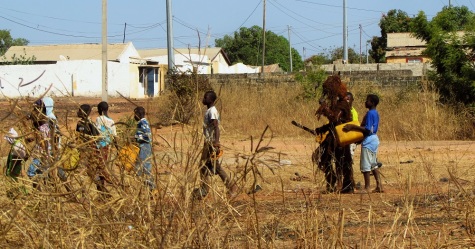 When the kankarang comes in its parade of drumming and clapping, everyone runs inside and hides. But boys in line for circumcision can’t escape this terrifying masquerade; they must show their courage by joining the line to await their fate. 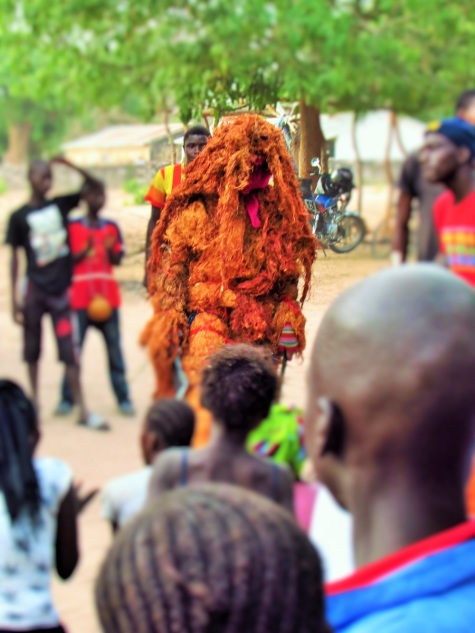 Once the circumcision has finished, the kankarang marches through the village to mark the boys’ coming of age. This time, no one runs in fear. Instead, the villagers jump in line to dance and celebrate the occasion.

← From the Kitchen: Hut Cakes
The Lazy River →