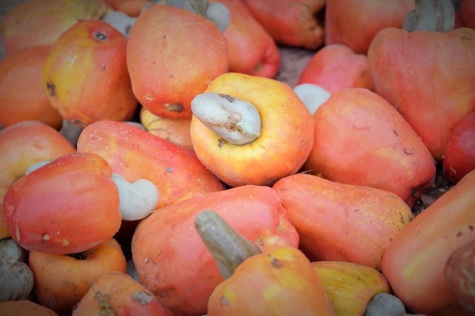 Did you know cashews grow on fruit? I had no idea!

One tiny cashew grows inside a shell on the tip of a juicy fruit, and it’s nothing short of intense labor to get the sucker out of that seed. Hence why cashews are so expensive! Here in The Gambia, the fruit at least are free.

My neighbor has a huge orchard of cashew trees and he allows anyone and everyone to come harvest the fruit as long as we leave the nuts. It’s a pretty good deal, considering I love the fruit almost as much as the cashews themselves. The fruit is so sweet and tangy, it tingles your throat. 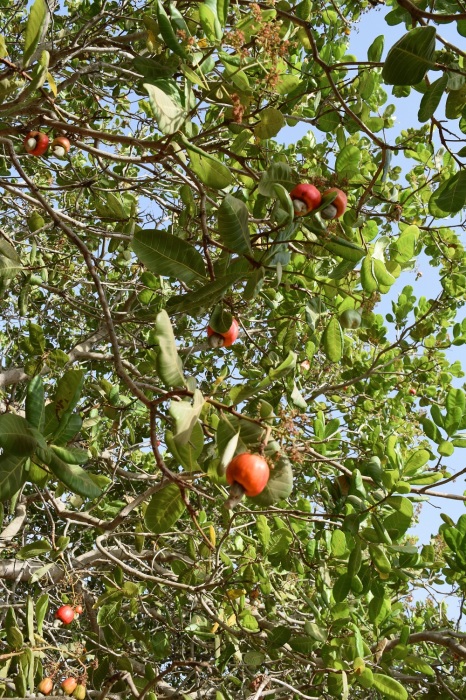 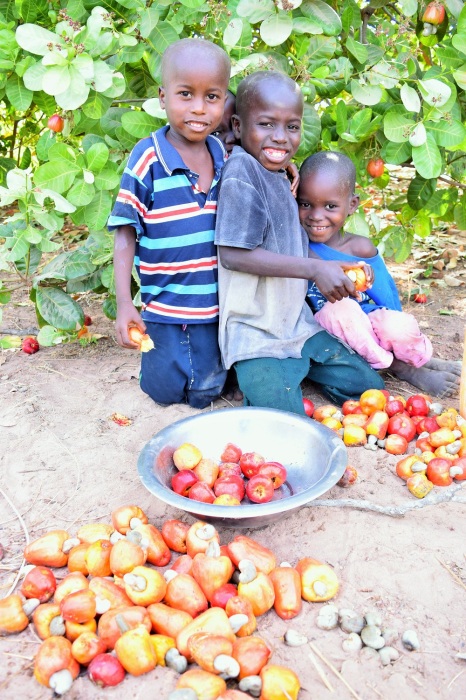 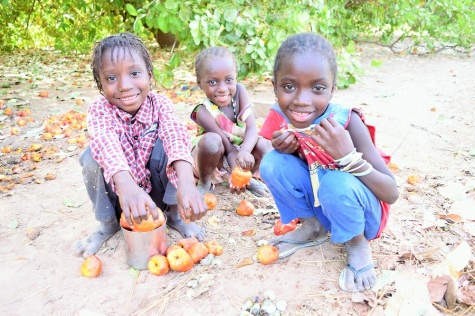 Last season, I wasn’t as into the fruit since it leaves you with cottonmouth. But I learned that as you eat more, you build a sort of tolerance. I’ve now eaten so many that I no longer even notice the dry aftertaste. 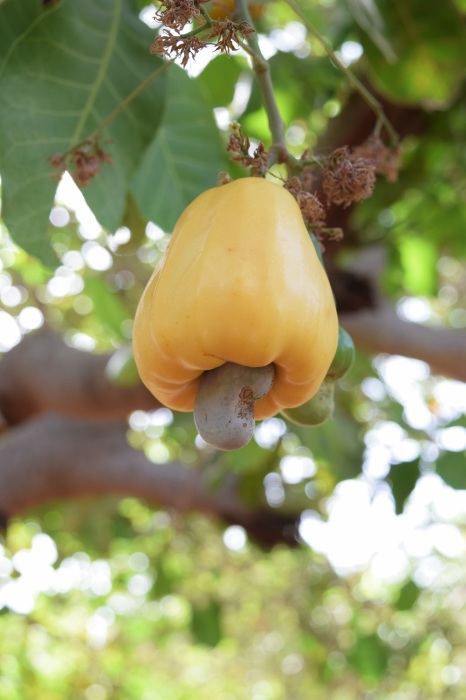 When I first tried cashew fruits, the kids in my compound warned me not to drink milk afterward. “You’ll die,” they gasped in all seriousness.

New to the whole cashew fruit-eating game, I asked my host father if it was true or if it was just some type of folktale. “No, it’s true,” he said, before telling me the following story.

Gambian legend has it that a man once ate dozens of cashew fruits on a hot day while working in the fields. He was desperate to drink but had nothing until he finally wandered by a cow which he milked. He then fell asleep under a tree and never woke up.

“Do you want to try it then?” he retorted pointedly.

To be honest, I was a bit hesitant to try to bust this myth, but I’m alive today to tell you it’s safe to drink milk after eating cashew fruits! 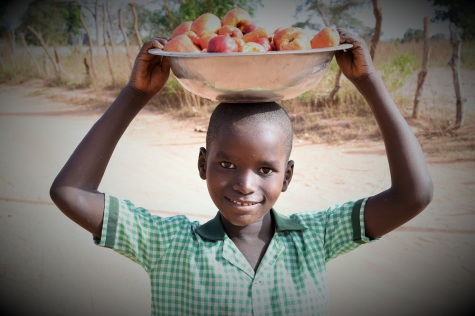 ← Murals in the Making: ‘I want to keep my community healthy’
Stopping the flow of menstrual misconceptions, one pad at a time →